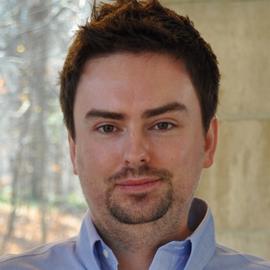 Since November 2017, I have been a researcher (Chargé de Recherche) at the PRC (Physiologie de la Reproduction et des Comportements) research unit in Nouzilly, France.

The baboon (Papio) brain is a remarkable model for investigating the brain. The current work aimed at creating a population-average baboon (Papio anubis) brain template and its left/right hemisphere symmetric version from a large sample of T1-weighted magnetic resonance images collected from 89 individuals. Averaging the prior probability maps output during the segmentation of each individual also produced the first baboon brain tissue probability maps for grey matter, white matter and cerebrospinal fluid. The templates and the tissue probability maps were created using state-of-the-art, freely available software tools and are being made freely and publicly available: http://www.nitrc.org/projects/haiko89/. It is hoped that these images will aid neuroimaging research of the baboon by, for example, providing a modern, high quality normalization target and accompanying standardized coordinate system as well as probabilistic priors that can be used during tissue segmentation.

Combining the senses: the role of experience- and task-dependent mechanisms in the development of audiovisual simultaneity perception

The ability to recognize an individual from their voice is a widespread ability with a long evolutionary history. Yet, the perceptual …
Maureen Fontaine, Scott A. Love, Marianne Latinus
PDF DOI

Left Brain Asymmetry of the Planum Temporale in a Nonhominid Primate: Redefining the Origin of Brain Specialization for Language

A quick(ish) tutorial on how I setup my personal but work related website using Git(Hub), Hugo and Academic on a Mac. This is a fairly simple and completely free way to host an academic personal website.
Feb 7, 2018 4 min read 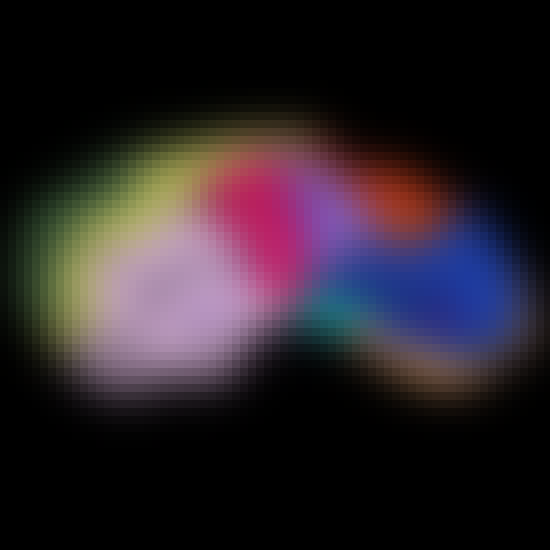 An example of using the in-built project page.